Home Do YOU Have To Pay Super?

Are You Obligated To Pay Super?

There are some basic qualifications when it comes to eligibility for Superannuation payments. Generally, an employee must have pre-tax earnings of $450 or more per month. Australian workers can qualify under many different grounds.

But, there are some instances where employees do need to pay, that perhaps weren’t clear, and others where they don’t.

It is essential that employers understand their obligations when it comes to Superannuation and treat each employee correctly. 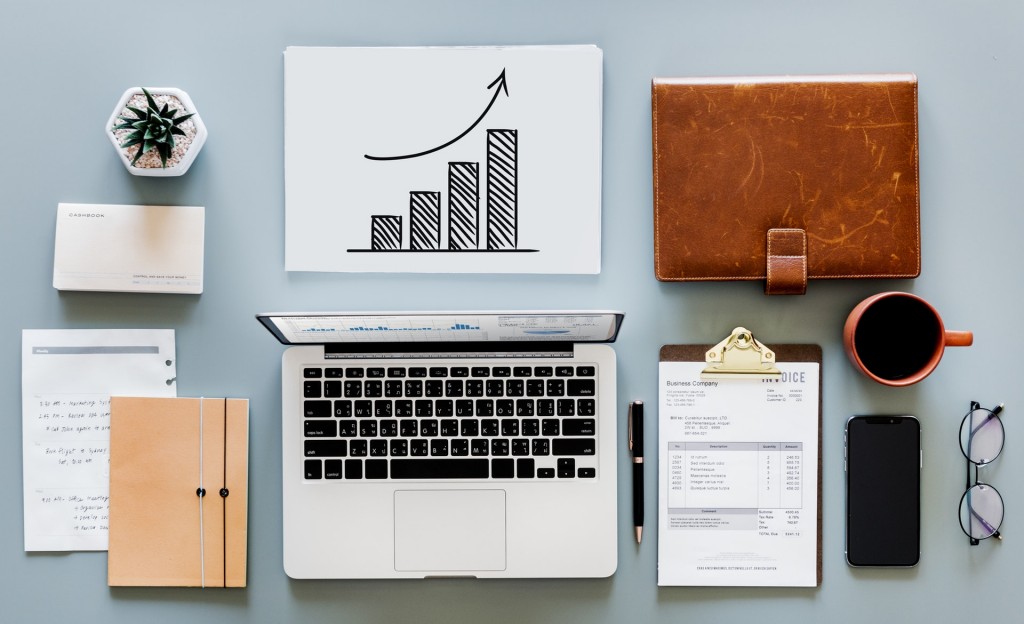 There are times where you will have to pay Superannuation for your employees.

Let’s start with all those times when you are expected to pay superannuation. You are obliged to do so regardless of the status of an employee – either full-time, part-time or as a “casual” worker. Employees can be eligible for super even if they are a company director, a family member or a temporary resident. These temporary residents may claim their payments once they leave via a “departing Australia superannuation payment”. While some employers may assume that Super doesn’t apply to the under 18s, this isn’t the case.

Under 18s and private/domestic workers qualify if they work more than 30 hours a week. Therefore, some families may owe Super on payments to nannies. Also, there is a super pension, or annuity, that workers can claim if they qualify for the transition-to-retirement measure. Finally, be aware that some contractors may be owed Super too.

Then there are other times where you don’t have to pay Superannuation.

Many of the exemptions surrounding Superannuation refer to a non-resident employee and other foreign nationals. This means that you don’t have to pay non-resident employees for anything that they do for the company outside of Australia. Nor do you have to pay Super to temporary residents that are here under a bilateral super agreement – although you must have an employee’s certificate of coverage in order to prove this exemption.

Exceptions also relate to employees under the Community Development Employment Program, foreign executives with certain permits and visas, and some servicemen. For example, if you employ a member of the army, navy or air force to carry out work within that role, they are not eligible for Super on-top of any earnings.

What about the self-employed?

There is an obligation for employers to pay Superannuation for their employees that fall under these rules of eligibility. One grey area with these sorts of payments is the self-employed. Sole traders and self-employed individuals don’t add superannuation payments onto their wages.

However, this does mean that workers in this situation don’t generate the same funds as those in more typical employment. That is why self-employed workers are encouraged to pay personal contributions where possible to top up their retirement funds.

Making contributions and deductions in Superannuation fund until retirement.

Almost all employees with a super fund are able to make full deductions until they turn 75. It is also possible for the majority of workers to add to their funds until this age. However, those in the 65-74 age bracket will face a work test to ensure they are able to do so. Some are also eligible for a super co-contribution payment if they are considered as low-to-middle income earners.

The government will match personal contributions up to a certain limit. All employees must make sure that their super fund has a tax file number in order to keep track of payments and ensure a smooth process of contributions and deductions. Those without this TFN may also be taxed by an added 34%.

There is a lot to consider when dealing with Superannuation payments – both from the perspective of the employee and employers. As long as both parties understand their rights and responsibilities, everyone should come out better off.